By Kyra Gurney Of the Miami Herald

Handcuffs and a psych exam for a 7-year-old? Schools do that too often, parents say.

A 7-year-old at Miami’s Coral Way K-8 Center was handcuffed, put in the back of a police car and taken to a hospital for an involuntary psychiatric exam after he hit and kicked a teacher during lunch.

On the same day, 15 miles south at Gulfstream Elementary, 10-year-old Kevin Bowles was begging his teachers not to call the police.

The fourth-grader had gotten upset when a teacher told him to make up some schoolwork during recess last Thursday. As Kevin grew increasingly agitated, one of his teachers told the other to call the Baker Act number, Kevin later told his mother.

Kevin knew what “Baker Act” meant. Two years earlier, during another meltdown, teachers at his old school had invoked the Florida law, which instructs police to take people who appear to be mentally ill and pose a danger to themselves or others for an involuntary psychiatric exam. On that occasion, Kevin’s parents had shown up just in time, before police could handcuff him.

“Please, please don’t call Baker Act, don’t call Baker Act,” Kevin begged his teachers at Gulfstream Elementary. A teacher’s aide took Kevin into the hallway to calm him down, but he bolted toward the front door. The assistant principal caught the 10-year-old before he made it outside. By the time Kevin’s mother arrived, Kevin had scratched his stomach, back and chest in distress. A few minutes later, police showed up.

To prevent her son from being handcuffed, Fombellida took him to a clinic for a psychiatric evaluation. There, the doctor told her what she already knew: Kevin was autistic, had ADHD and was not a threat to himself or to anyone else.

Now, Kevin is scared to go back to school. He has a behavior intervention plan that’s supposed to serve as a guide for school staff when he gets upset, but instead of following the plan last Thursday, his mother said, the school called police. She’s afraid it could happen again.

Kevin isn’t alone. State data show that the Baker Act is used on students in Miami-Dade’s public, private and charter schools at a rate of more than three times every school day. Some South Florida families, like Kevin’s, say their children have been Baker Acted, threatened with the Baker Act or suspended for behavior that stems from a developmental disability, such as autism.

“In Florida, the definition of mental illness is very clearly defined to exclude developmental disabilities and anti-social behavior. A child having a tantrum, a teenager having a meltdown, some drama, that’s anti-social behavior,” said Diane Stein, president of the Citizens Commission on Human Rights of Florida, a mental health watchdog group. “The majority of these kids don’t meet the definition of mental illness in the first place.” Stein said the group gets dozens of calls a week from Florida parents whose children have been Baker Acted and estimates that as many as 70 percent don’t meet the criteria.

The families of special needs children, and the lawyers and activists who support them, say the Baker Act is being overused, leaving children traumatized and parents afraid to send their kids back to school. 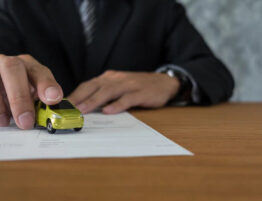 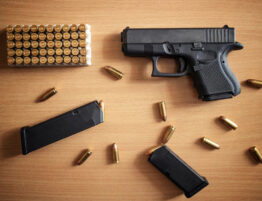 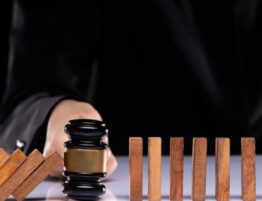 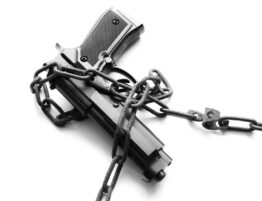 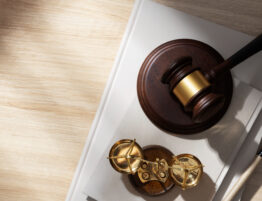 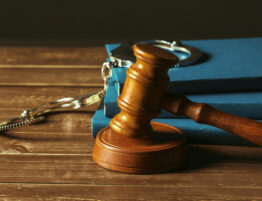 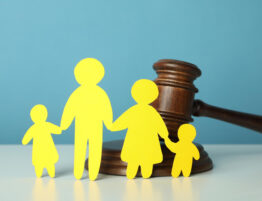 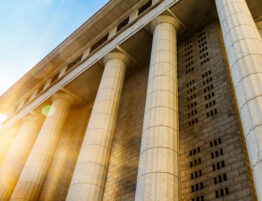